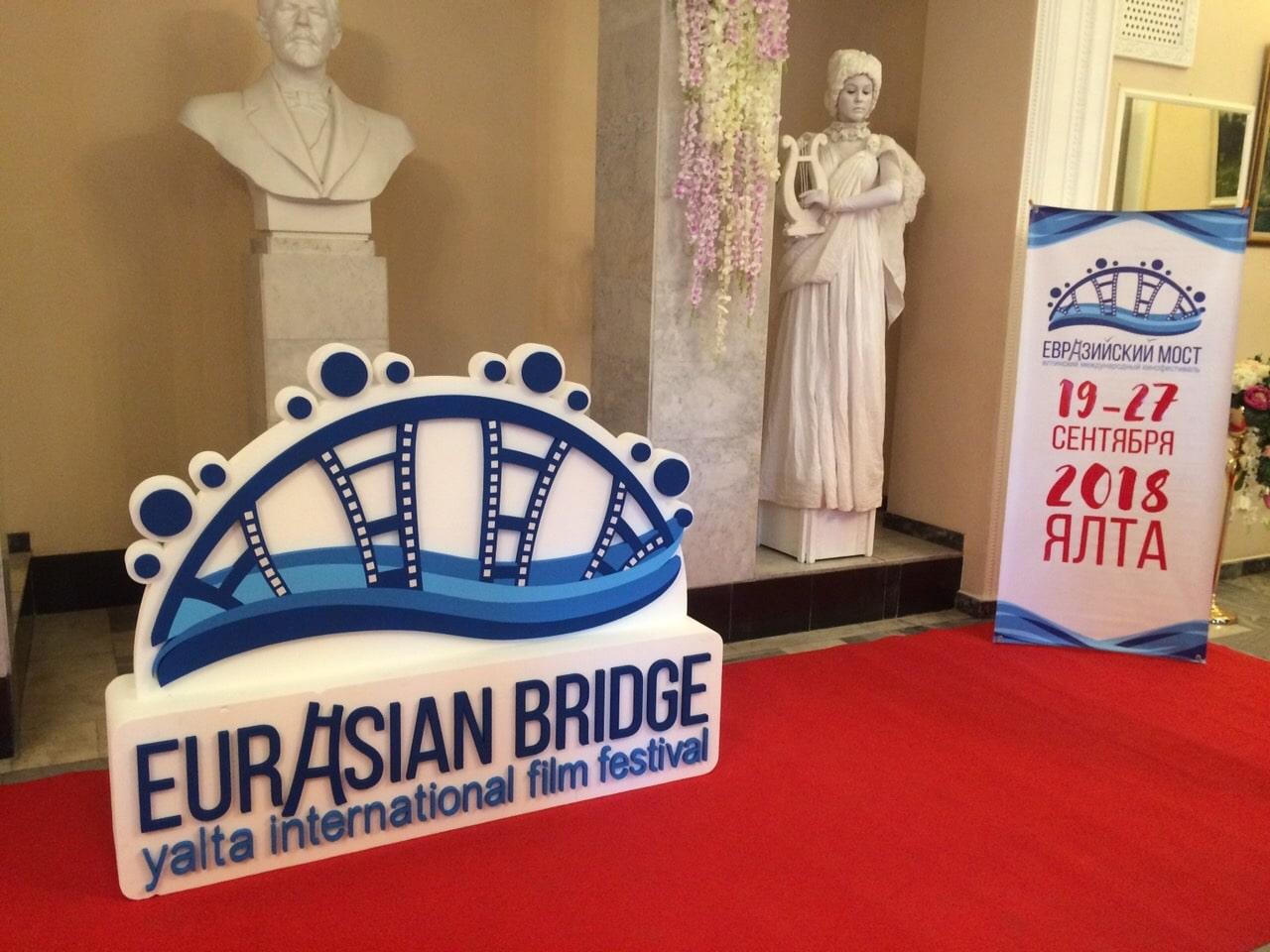 On the 21-st of September the "Euroasian bridge" international film festival started in Yalta. The grand opening ceremony was held in the Yalta theater named after A.P. Chekhov.

On that day Alexey Gus'kov, Alyona Babenko, Maria Kozhevnikova, Alexandr Strizhenov, Andrey Sokolov, Evelina Blyodans and other personalities representing cinema industry of Russia and some other countries paraded on the red carpet. Minister of culture of the Republic of Crimea Arina Novosyel'skaya and People's artist of Russia, filmmaker Victor Merezhko opened the festival. Chairman of the State Council of Crimea Vladimir Konstantinov, who expressed his pride in the reviving Russian cinematography, also visited the ceremony.

Guests of the event could quench their thirst with "KRYMSKAYA MINERAL WATER" and "KRYMSKAYA DRINKING WATER", and appreciate the taste of "LEMONADE" and "CITRO EXTRA" drinks from the Water Partner of the festival - "KRYM" plant.

After the opening ceremony and colorful concert program at the "Saturn IMAX" cinema, the audience was treated to the opening film  "Vechnaya zhizn' Alexandra Christophorova" (Unending Life of Alexandr Christoforov).

Within the framework of the "Euroasian Bridge" film festival, fiction and documentary film competitions, as well as a number of out-of-competition showings will be held. Grand ceremony of awarding the winners will be held on the 25-th of September.