“Krymskaya” is the choice of the Sochi Hockey Club players

During the game each hockey player consumes increased volumes of the body’s fluid supply, and for maximum efficiency on ice it is important to replenish these supplies on time. The Sochi Hockey Club has chosen “Krymskaya”, the natural thermal mineral water that is produced from the well of 900 meters deep, and 12 layers of rocks act as a natural filter, saturating it with useful macro- and microelements. 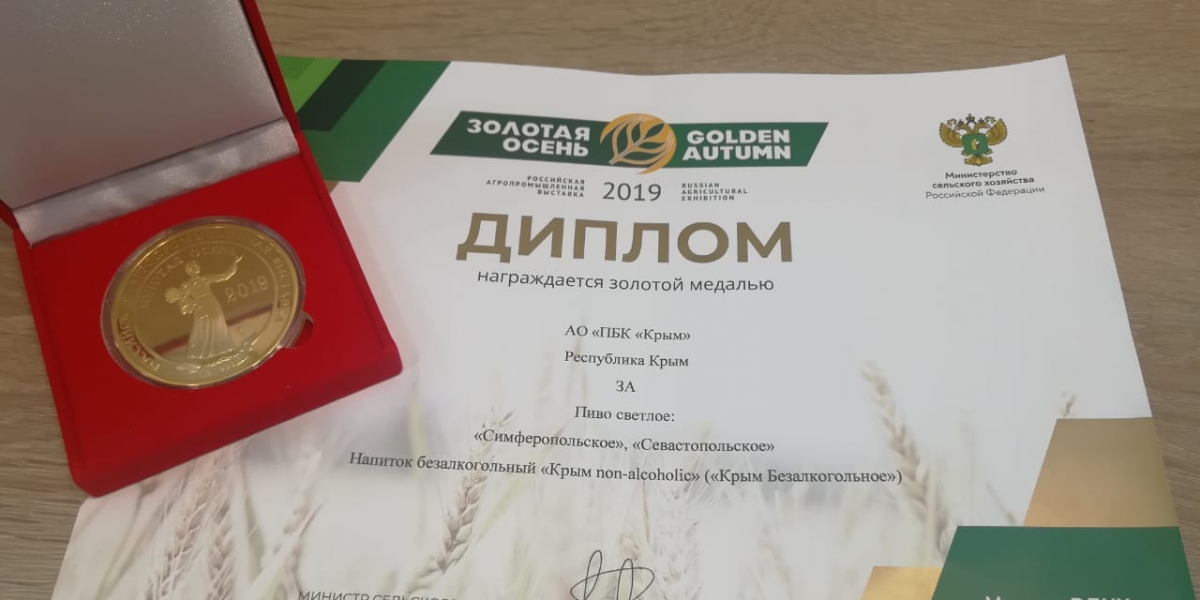 From October 9 to October 12, the agricultural exhibition “Golden Autumn 2019” was held in Moscow, within the framework of which the Plant “Krym” traditionally presented its entire range of products. 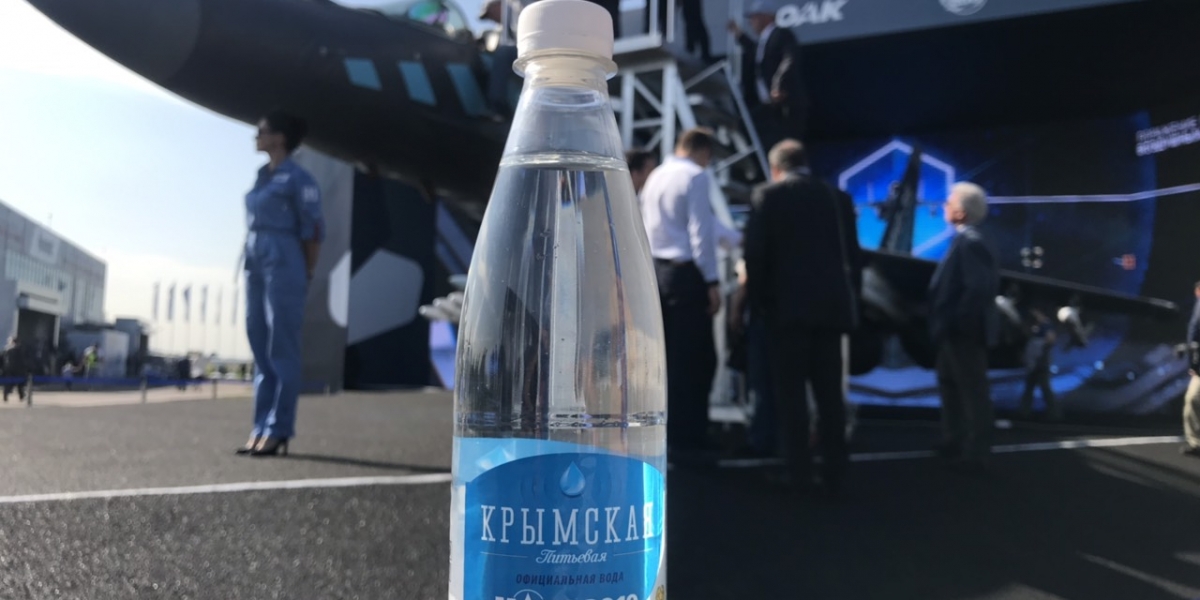 “Krymskaya” is the Official Water of MAKS-2019

From August 27 to September 1, 2019, one of the largest events in the aviation and space industries in the world - MAKS-2019 was held in Zhukovsky. The plant “Krym” acted as the official supplier of this event! On August 23-25, the International Music Festival Koktebel Jazz Party was held. This year, its participants were famous Russian bands and foreign guests, whose names were kept secret until the start of the event. From May 21 to May 23, Sochi hosted the International Forum “BEER-2019”. The Plant “Krym”, as a regular participant in this event, presented the entire range of manufactured products as part of the exhibition. “Beer & Soft Drinks Plant “Krym” presented its products during the exhibition - “Russian Gastro Week”, which was held on May 16-17 in the capital of Azerbaijan — the city of Baku. The V anniversary Yalta International Economic Forum was held in Crimea on April 18-20. 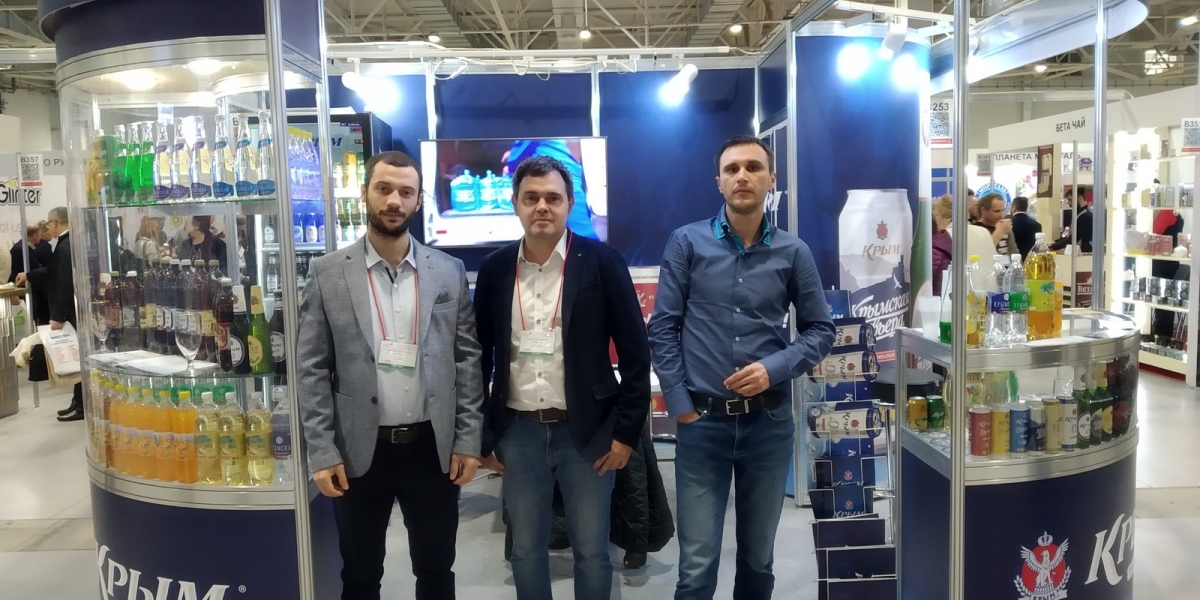 The largest exhibition of food and drinks in the south of Russia was held in Krasnodar. This day, one of the largest and most significant infrastructure facilities of the Crimea, the new terminal of Simferopol International Airport — celebrated its first birthday. BSP “Krym” hosted the meeting of the Committee on Industrial Policy, Transport, Fuel and Energy Complex of the State Council of the Republic of Crimea

On March 28, the meeting of the Committee on Industrial Policy, Transport, Fuel and Energy Complex of the State Council of the Republic of Crimea took place at “Beer & Soft Drinks Plant “Krym”. From February 13 to February 15, the Russian Investment Forum in Sochi brought together representatives of the government at the federal and regional levels, businesses of all sizes, potential investors and successful investment cases from Russia. Results of the Exhibition “Prodexpo 2019” for BSP “Krym”! 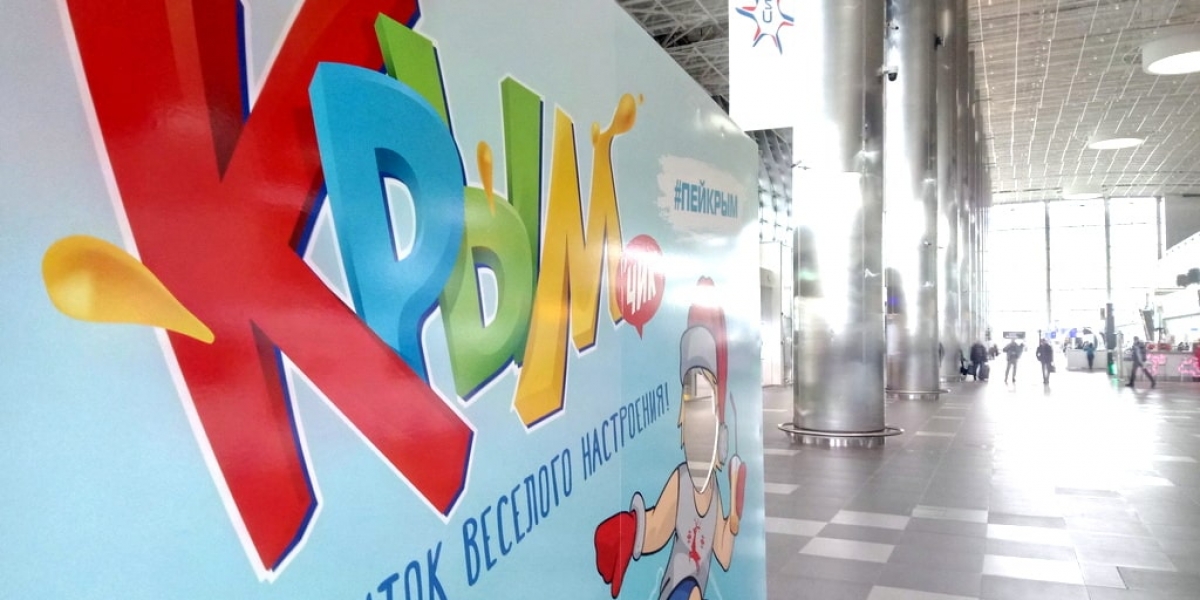 Father Frost together with "KRYMCHIK" met guests of the Simferopol International airport.

From the 25-th of December till the 31-st of December Father Frost and Snow Maiden wished a Happy New Year to passengers at the International airport of Simferopol, and "KRYMCHIK" helped to get charged with the festive mood. On the 18-th of December the "Days of business Crimea in Moscow" business forum, dedicated to the potential of Crimea in the investment, economic, industrial and tourist sphere, was held. BSP "KRYM" - Water Partner of the "Export potential of Crimea" International Conference: THE MOST to the success

On the 29-th of November the "Export potential of Crimea" International Conference was held in Simferopol: THE MOST to the success. The International Food Products exhibition "Peterfood" was held in Saint-Petersburg from the 13-th of November till the 15-th of November. On the 13-th - 15-th of November XXVII International Food Products Exhibition "Peterfood" is held in Saint-Petersburg. The exhibition organizers allot a priority task of ensuring a maximum number of arrangements between producers and suppliers. From the 10-th of October till the 13-th of October Russian agro-industrial exhibition "Zolotaya Osyen'" was held on the territory of the Exhibition of Economic Achievements (VDNKh). The biggest in Russia agro-industrial exhibition "Zolotaya Osyen'" started on the 10-th of October. It is held annually and timed to coincide with the celebration of the Agriculture and Processing Industry Workers' Day. On the 21-st of September the "Euroasian bridge" international film festival started in Yalta. The grand opening ceremony was held in the Yalta theater named after A.P. Chekhov.